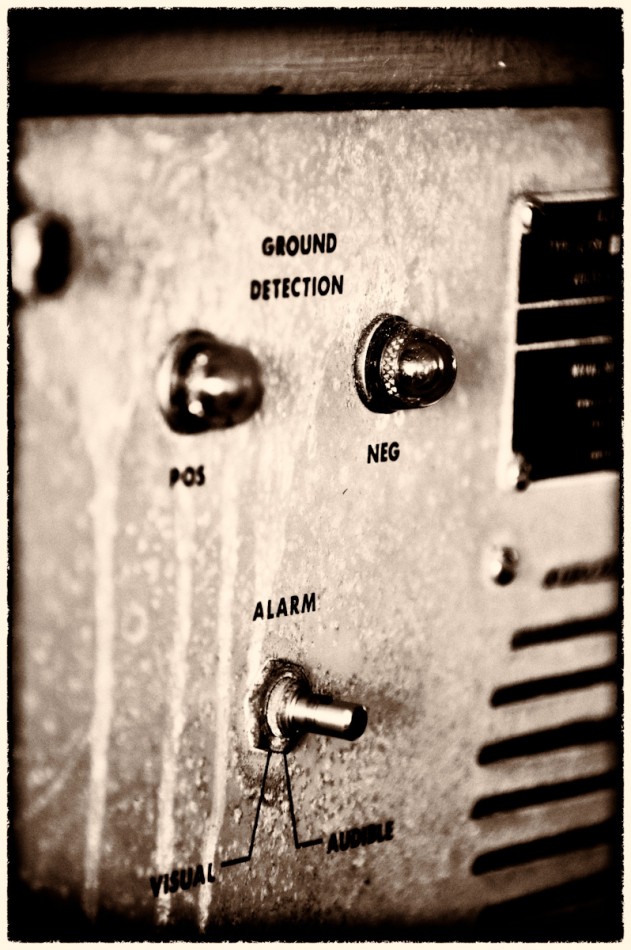 Today’s image was taken on a recent trip to Hawaii. While we were there, we took a tour of Pearl Harbor. Part of the tour included a visit to the USS Missouri. The Missouri is famous for several things. It was the largest battleship ever constructed. It also is the last battleship ever constructed. It was the place where the ‘Instrument of Surrender’ was signed by the US and Japan formally ending World War II. Finally, after being mothballed for several years, the ship was reactivated, reoutfitted and used in combat in support of Desert Storm. The ship has once again been put out of service but has found a home in Pearl Harbor on Battleship Row next to the sunken USS Arizona. I’m not exactly sure what this object is, but I thought it looked cool so I took a picture.

Processing was handled mostly by Nik Software’s Silver Efex Pro 2 using one of the ‘Antique’ presets. 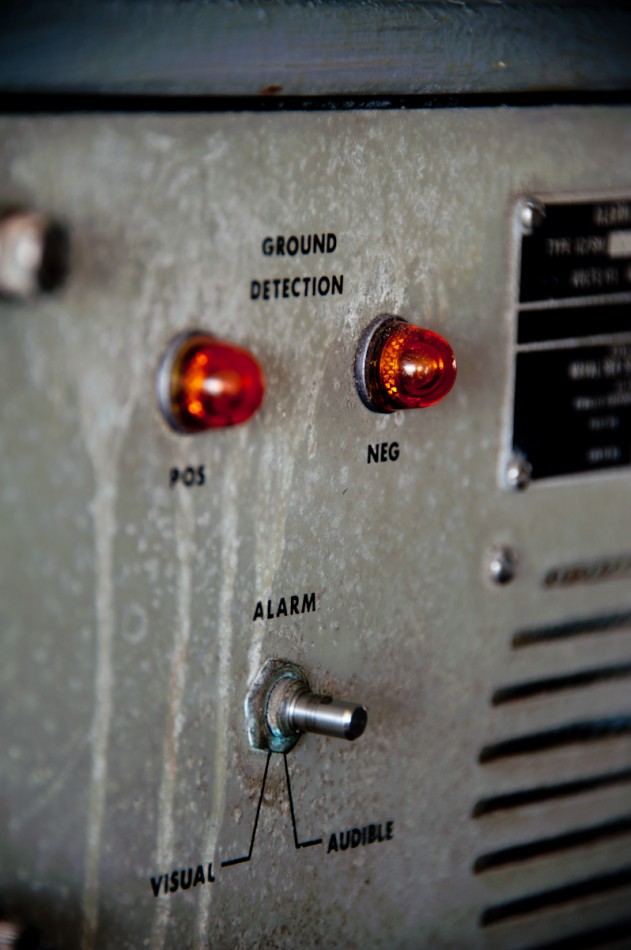