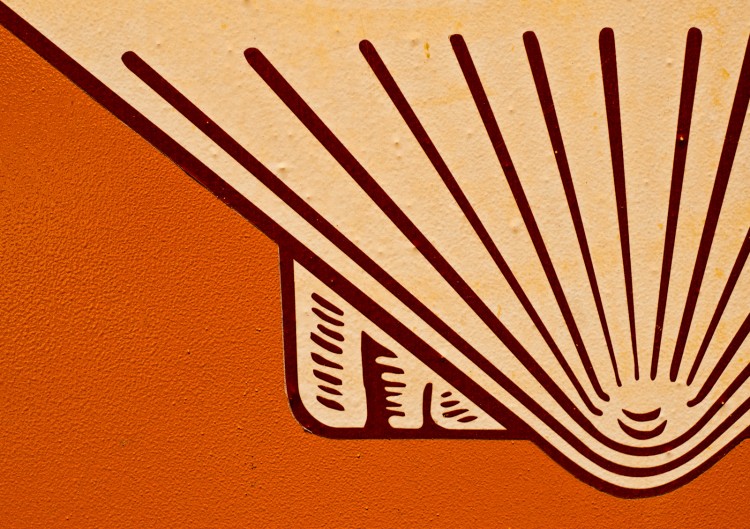 Processing on the image was fairly minimal. I did use Topaz Adjust in an attempt to bring out as much detail as I could. I also added a Vibrance and Curves layer to bring back a bit of the color that was lost in the bright sunshine.