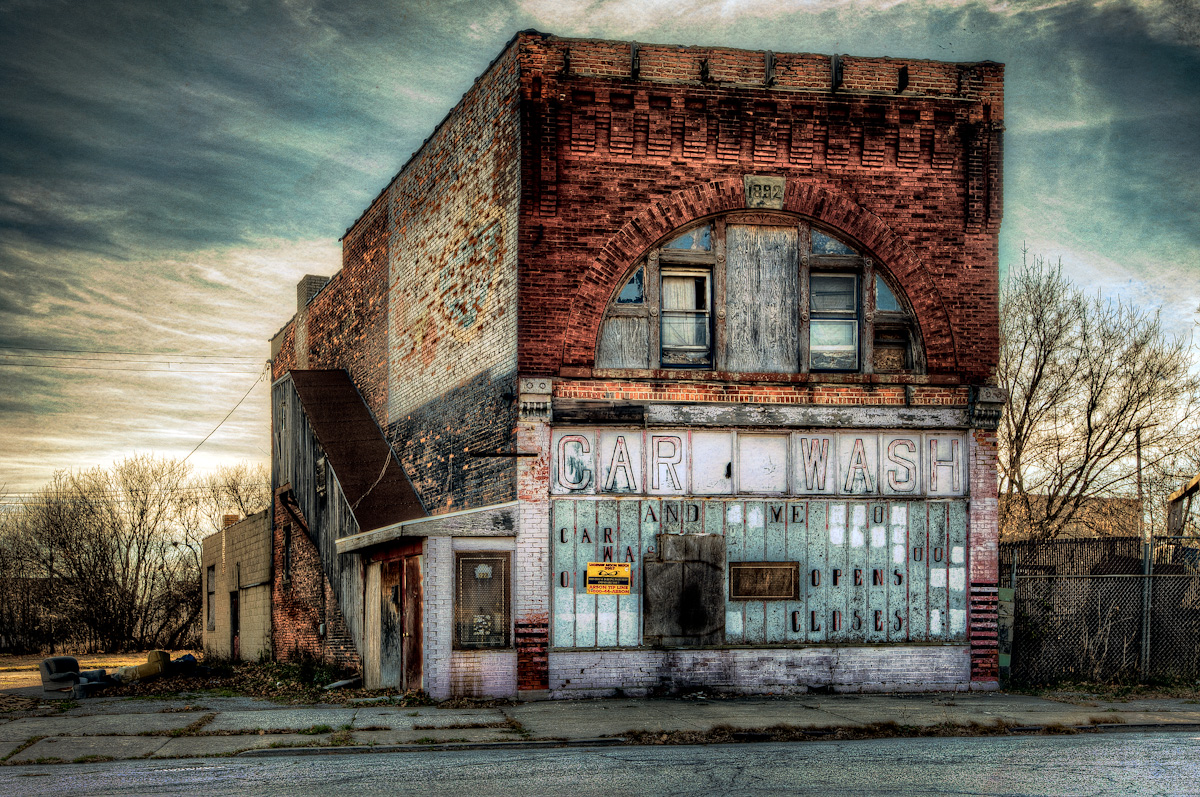 Processing was similar to what I did for the train station shot. I used Photomatix to combine the 9 exposures into a single HDR. I then used Silver Efex Pro in Photoshop to bring out some detail by using the structure slider and setting the black & white layer blend mode to Luminosity. From there I used Photo Tools to add an ‘antique’ texture which provided some additional grit and a lovely yellow cast to the image. 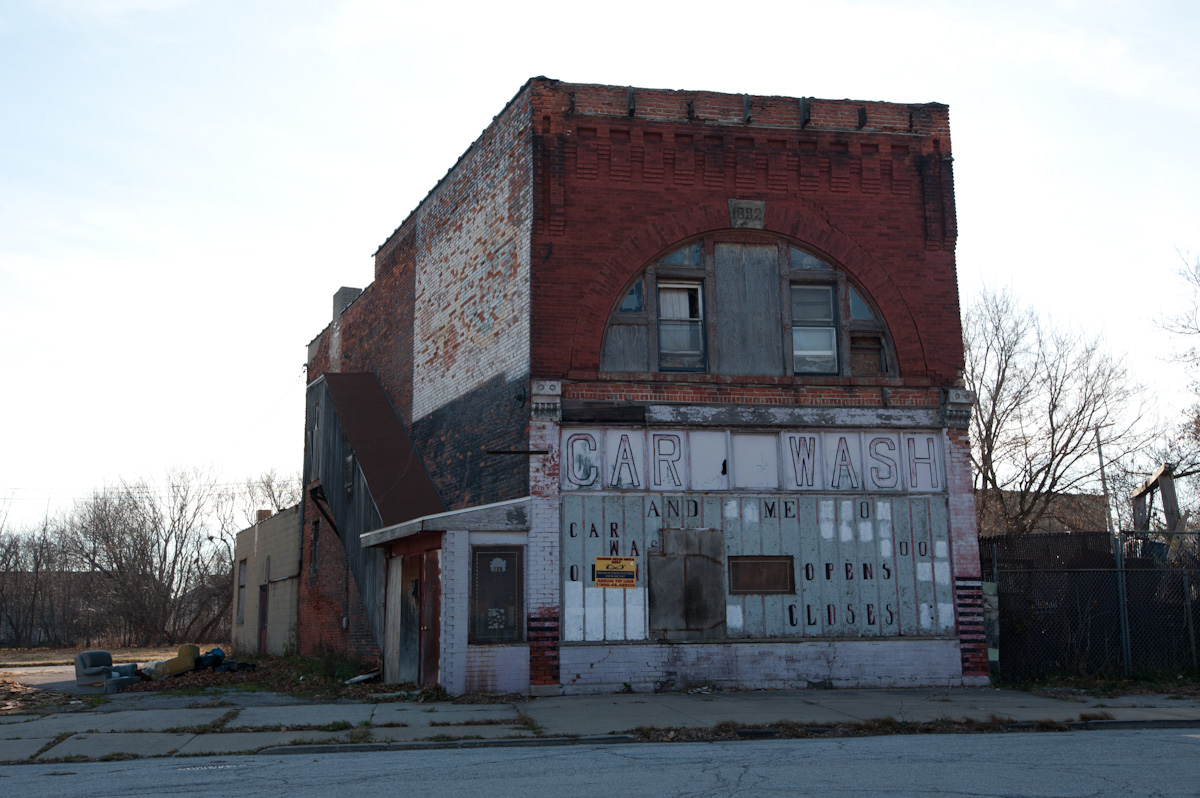